So who are Dyer & Co Property and what are we all about?

Property Investor Sam Dyer initially founded Dyer & Co in January 2016 as a trading name & brand for his own property portfolio. By April 2016 he'd taken on a number of management contracts and hence a property management company was formed. Over the next year the business grew incredibly quickly and by early 2017 he had created an established property management company focussed on the property investment segment of the market. In the Spring of 2017 Sam was beginning to face the challenges of running a fast growing business. He joined forces with experienced Property Investor & Letting Agent Tracey Alexis Lang who over a 20 year career had vast experience buying, selling, renovating & renting out her own property portfolio. She built up a successful letting agency and at one time was directly responsible for 650 units. She sold the letting agency in 2015 and set up a successful property maintenance company which eventually started taking on property management contracts. This letting portfolio became the Dyer & Co Glasgow branch in the summer of 2017. Moving into 2020 the company has an established portfolio spanning between Glasgow, Lanarkshire, Falkirk, Edinburgh & Fife. Our Portfolio Building Service has completed over £7 million of property purchases since our first deal in the summer of 2016. 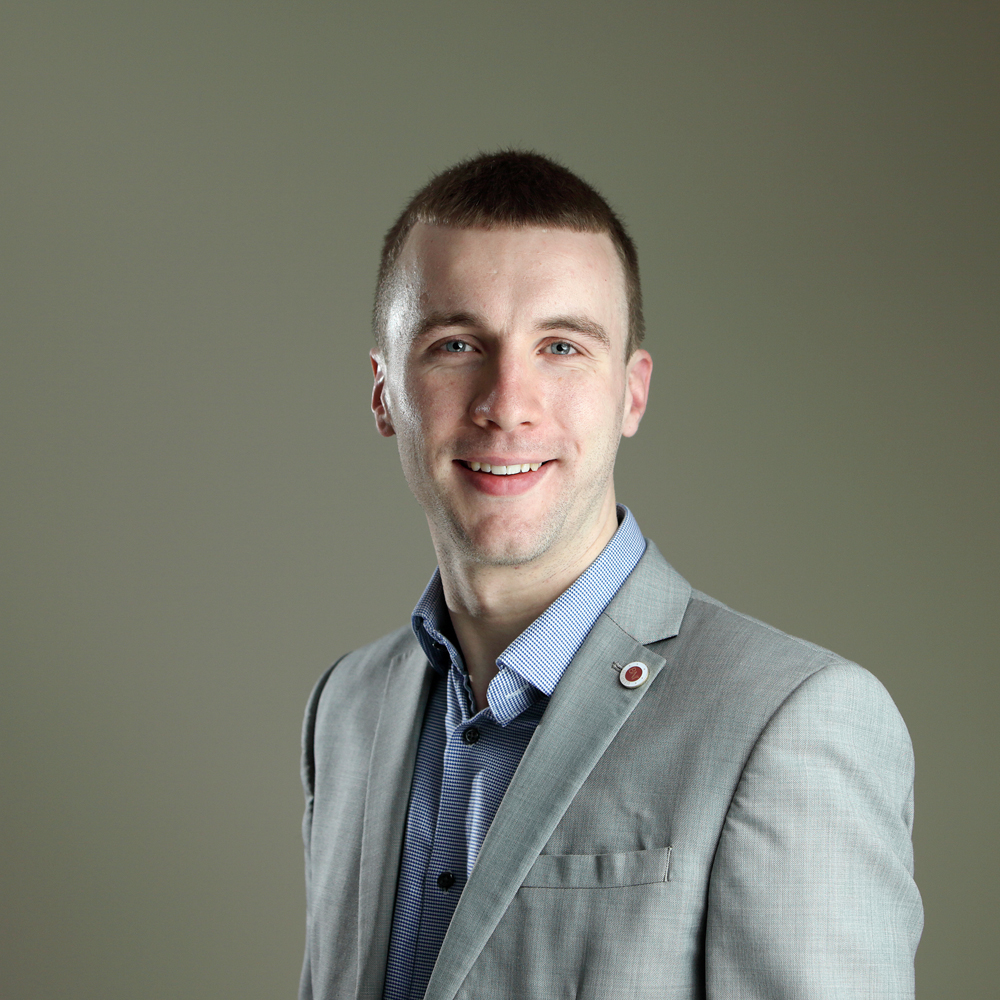 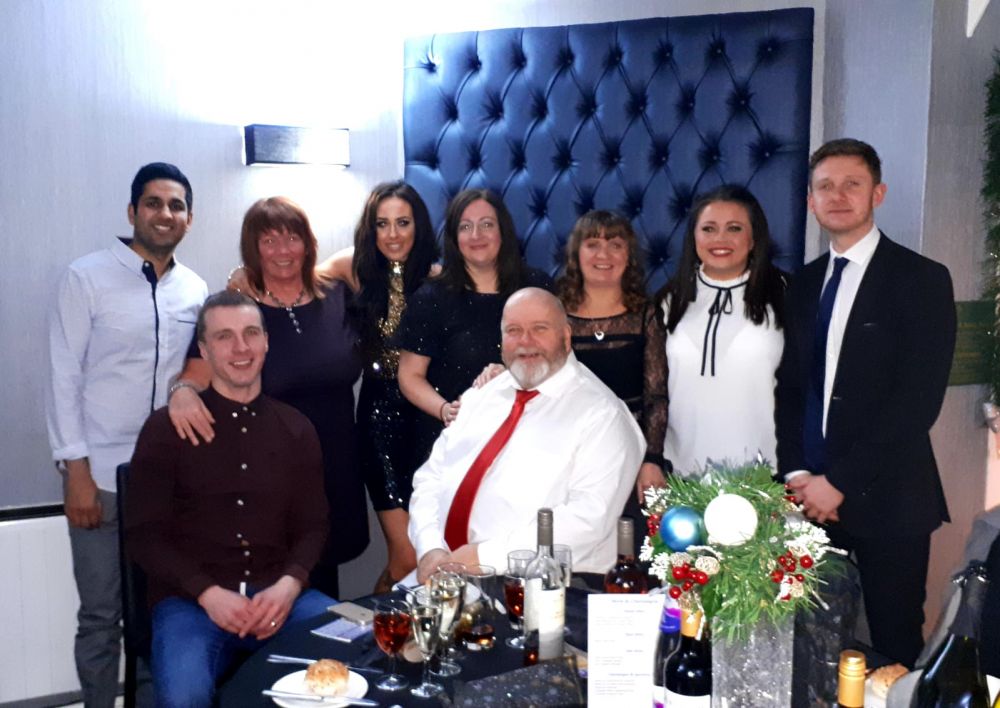 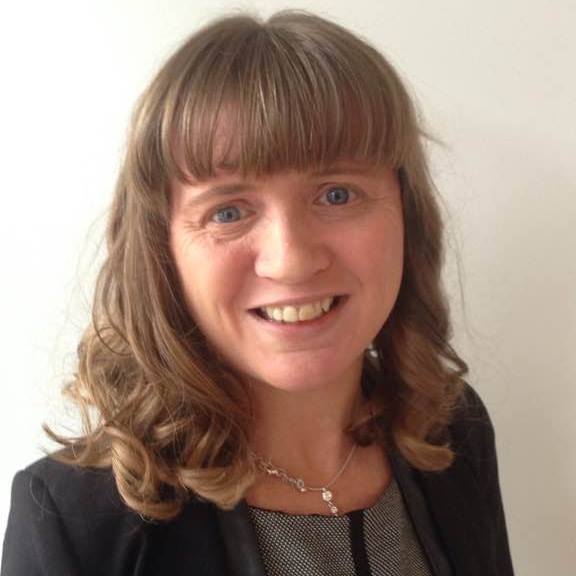